DAWN: The Beginning of a New Day, a New Year, a New Era.

DAWN
The Beginning of a New Day, a New Year, a New Era 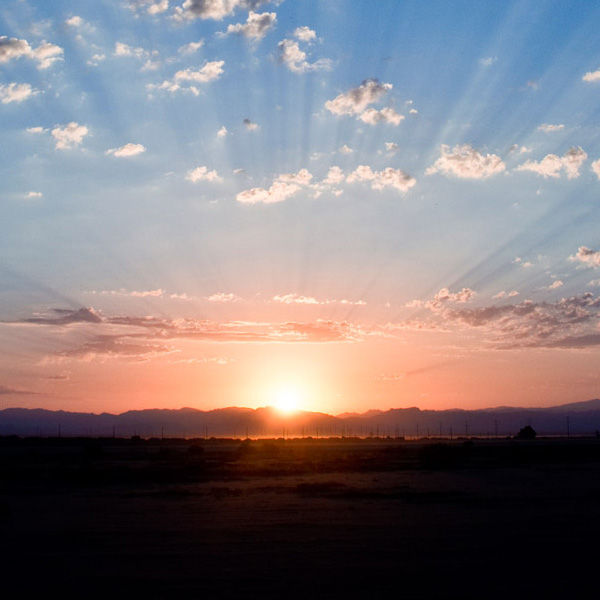 May your New Year be filled with goodness, with everything that warms your heart, stirs your soul, captivates your senses, and stimulates your mind.

May it be filled with great music, art and books; creativity and joy; friendship and love; good health and sufficient finances for all.

May 2015 mark a Renaissance for Music & its Creators, a year in which MUSIC itself is again valued and financially supported by audiences, more than the electronic gadgets/fashion accessories and tech equipment/streaming services that audiences use to PLAY music.

May 2015 herald the Dawn of Appreciation for Content Creators; a new Era of Respect and Support for Artists/ Musicians/ Creators and their collaborators (record labels/publishing houses).

DAWN is an important concept for Cuneiform World Heaquarters this January 2015. Besides being the name of one of Cuneiform’s Winter 2015 releases (archival recordings by British saxophonist Mike Osborne), the word holds wider meaning.

2015 marks another landmark year for Cuneiform.

2015 also marks the 35th anniversary of Wayside Music (www.waysidemusic.com), Cuneiform’s “sister company”.  A web-based e-store specializing in cutting-edge music from around the world, Wayside was started in the pre-internet Dark Ages of 1985 by Steve as an international mail-order store devoted to locating, distributing, and selling hard-to-find “art” music on hundreds of small labels world-wide. Cuneiform is only one of the dozens of labels that Wayside Music sells. Today, Wayside shares DC/Silver Spring-based office space with Cuneiform and supports a staff that includes CEO Steve; Wayside Sales Manager Simon Mertz; and Sales Associate Lindsey Turnbull. 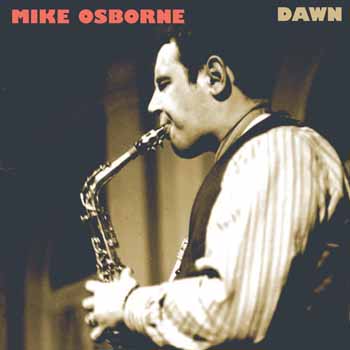 Dawn, a series of previously unreleased archival recordings by the late, great British saxophonist Mike Osborne. Featuring many of the leading names in cutting-edge British jazz and improv music, Dawn is a valuable document of the new era a British jazz. 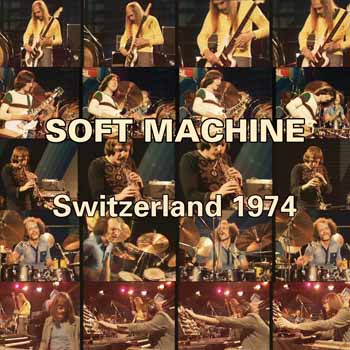 Switzerland 1974: previously unreleased video and audio recordings by Soft Machine, filmed at one of Europe’s most famous jazz festivals 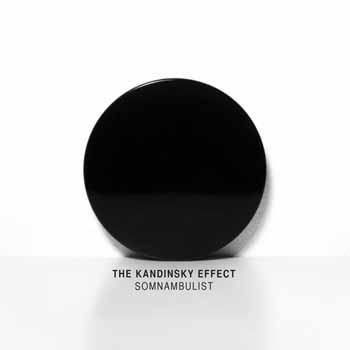 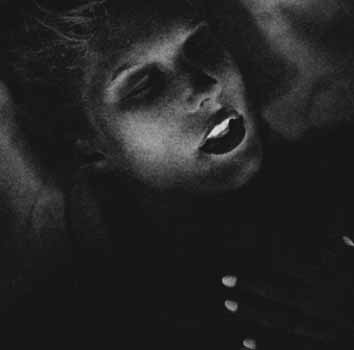 Schnellertollermeier‘s X:  post-rock music by a Swiss ensemble that merges minimalism and elements from new rock and post-jazz. 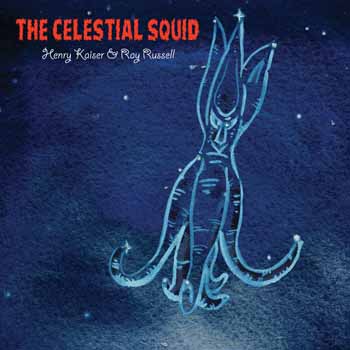 The Celestial Squid, an edgy, delightful, and high-energy album made by guitarists/improvisors Henry Kaiser and Ray Russell, working with a dual-musician big-band (2 guitarists, 2 drummers, 2 bassists, 4 saxists) assembled by Kaiser.  The album combines “something old” – the free-spirited proto-noise guitar sound that Russell formerly explored in his acclaimed free jazz recordings from the late 60s/early 70s, imbued with lessons learned over the past 30 years – with “something new” – new recordings made with improvisor Kaiser and his big-band of associates.

for live shows by these & other Cuneiform artists, see Cuneiform's Tours page.
Posted by Cuneiform Records at 4:50 PM No comments:

2014 was an extremely special year for Cuneiform Records. First, Cuneiform turned 30 in 2014 – an astonishingly long run for an indie record label specializing in avant-garde, boundary-defying music.

Second, 2014 was the year that we broke our own release record: Cuneiform released 20 albums of high-quality, genre-defiant music in 2014, the largest number of albums we’ve ever released in a single year!

We've assembled this list for those who may have missed something in our substantial 2014 output. For those of you who are still assembling your "Best Albums of 2014" lists, please keep our wonderful artists in mind.


Posted by Cuneiform Records at 11:16 AM No comments: