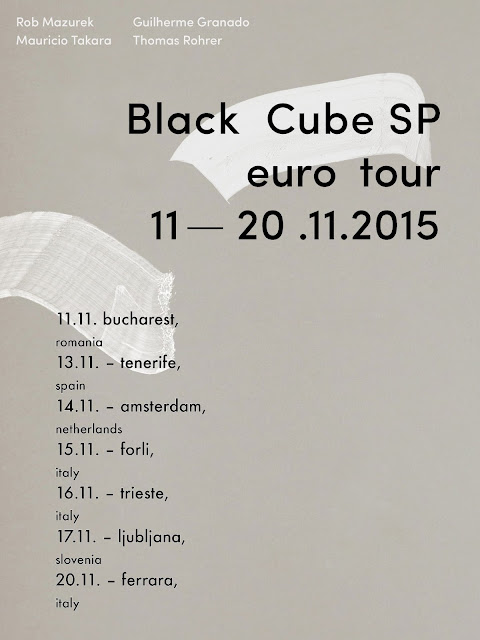 
Listen to an exclusive track of the new album courtesy of The Wire:
http://www.thewire.co.uk/audio/tracks/listen_rob-mazurek-and-black-cube-sp_s-return-the-tides

Audiences should prepare to be astounded and enthralled. Be there as Black Cube SP unleashes a musically potent and spiritually powerful torrent of avant jazz, Brazilian folk, electronic and psychedelic music across Europe! 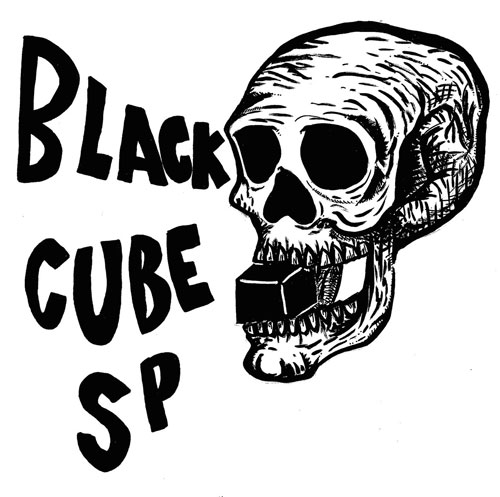 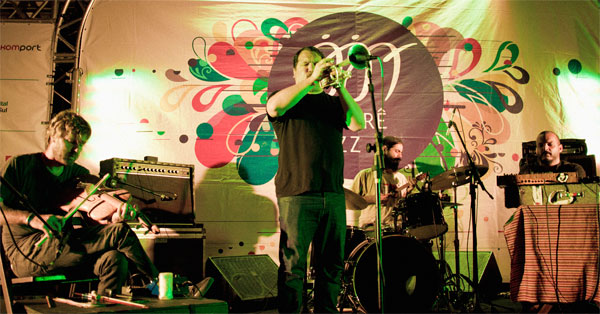 "Mazurek's most personal and poignant offering to date; cathartic and compelling, it combines avant-garde jazz expressionism, bold electronic experimentation and hypnotic Tropicália rhythms with a profound spirituality."
- All About Jazz

"Nothing less than an aural spirit quest.”
- Jazz Times

"Mazurek finds a challenge irresistible, and this is one of his most exciting projects."
- The Wire

For Mazurek, the sudden and unexpected passing of his mother Kathleen Mazurek, in May 2013 set him on a quest to honor her bountiful spirit and acknowledge her transition to another realm. Compelled to compose in the days and weeks following his mother’s death, Mazurek gathered in São Paulo, Brazil with long-time collaborators Mauricio Takara and Guilherme Granado from the celebrated São Paulo Underground trio and Thomas Rohrer, master of the keening rabeca (Brazilian viola) who earned his stripes through intense studies with leading practitioners in Brazil’s northeast.

Mazurek describes the recording as “a shamanistic journey where we sonically clear a path for my mother into the unknown to ensure her safe journey to the next.” Black Cube SP’s debut album, Return the Tides: Ascension Suite and Holy Ghost documents this startlingly cathartic and magisterial modern psychedelic spiritual that’s as riveting as it is ravishing. 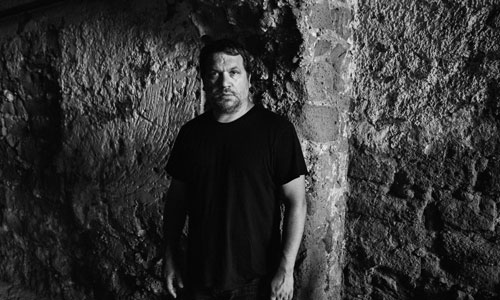 "Mazurek's cornet playing, always affecting and timbrally luminous, achieves the paradox of being simultaneously corporeal and ethereal."
- The Wire

Chicago cornetist and composer Rob Mazurek’s broad electro-acoustic palette defies simple categorization and has earned him a reputation as one of the most respected figures on the international creative music and avant jazz scenes.

His expansive vision and vast catalog of over 300 compositions and 52 recordings (released on some of the world's most respected record labels) have kept him reshaping modern music's cutting edge for the past three decades with inspiration from jazz, Latin, alternative rock, modern classical, electronic and experimental music. Mazurek currently leads and composes for Chicago Underground Duo, Exploding Star Orchestra, Pulsar Quartet, and Pharoah and the Underground (featuring Pharoah Sanders).

His work receives worldwide praise from publications such as The Wire (UK) and DownBeat (USA), and earned him the title of International Musician of the Year in Italy’s Musica Jazz magazine. His recordings have been listed among Top 10 Records of the Year in the New York Times, Los Angeles Times and Chicago Tribune. 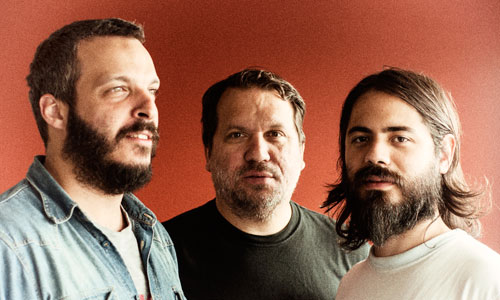 “Limitless in its possibilities.”
- Rolling Stone

“A modern approach to Brazil's Tropicália, that takes into account advances in sound manipulation and engineering. It is street music from the Brazilian subterranean avant-garde and it is confusingly wonderful.”
- All About Jazz

“The Post-Don Cherry melodic splendor of Chicago cornetist Rob Mazurek has never been clearer, and it finds a simpatico home amid the polyrhythmic chaos forged by his Brazilian cohorts. This high-energy romp takes the sting out of the term fusion in the best possible way.”
- DownBeat 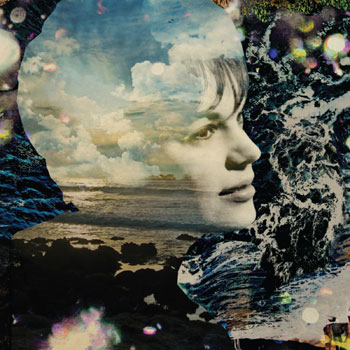