Cuneiform Records Celebrates the
45th Anniversary of
"Easter", the First Composition that
Composer/Keyboardist/Electronic Music Pioneer
David Borden
Created for Moog Synthesizer, and the
World's First Live Performance with a MiniMoog
with a Free Stream during the month of April 2015 of
"Easter"
as Recorded by Mother Mallard's Portable Masterpiece Company and Released by Cuneiform on the album:
1970-1973 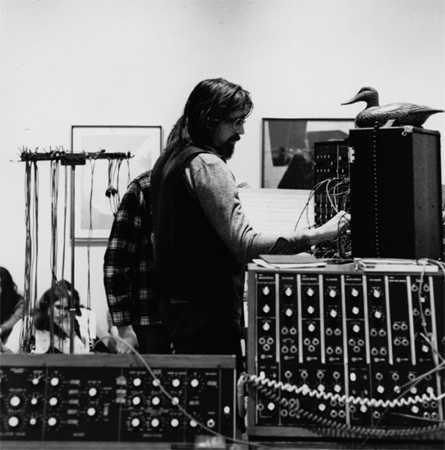 The April 1970 performance of "Easter" was the first-ever live public performance using a MiniMoog.

"Easter", born in the Spring of 1970, heralds the Dawn of the Age of Electronic Music, both technically and symbolically. This David Borden work marks the debut of compositions created for, and works performed on the legendary MiniMoog.

Cuneiform is thus providing this stream of "Easter" in April 2015, to celebrate the first live performance of Easter using the MiniMoog equipment by the world's first all-synthesizer ensemble, Mother Mallard’s Portable Masterpiece Co., founded by David Borden with Steve Drews.

When Robert Moog, inventor of the voltage controlled electronic synthesizer, introduced David Borden to his newest creation, the groundbreaking experimentation and creative performances that followed would echo throughout music history for decades to come.

Formed in 1969 in Ithaca, Mother Mallard's Portable Masterpiece Co. was one of the few to begin experimentation with such equipment, earning them a place in history within an exclusive group of pioneers such as Terry Riley, Philip Glass, and Tangerine Dream. Critically acclaimed as a group whose work was ahead of their time, the ensemble would set groundwork for the experimental classical minimalists and live synth-ensembles of the future. Over the years, the group expanded its instrumentation to include acoustic and other electric instrumentation alongside the Moogs. After Apple released its iconic personal desktop computers in the 1980s, Mother Mallard adopted that new digital technology as eagerly into its live performances as it had adopted analogue MiniMoogs. Today, Mother Mallard performs using Apple laptops to produce their distinct sound, but still pays tribute to their roots by featuring a Moog Voyager, Dr. Moog's last synthesizer design. 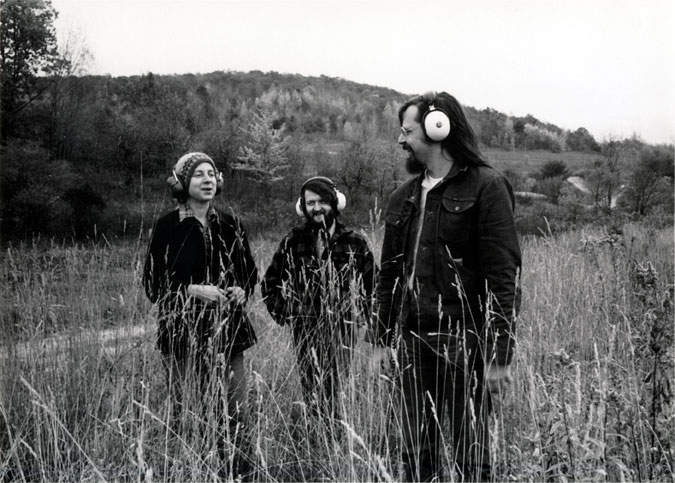 David Borden is one of the foremost exponents of live electronic and minimalist music. He has been active on the new music and contemporary classical scenes for two decades. He first came to attention as the driving force behind Mother Mallard, the world's first all synthesizer ensemble. He would later go on to write for multiple vocal ensembles as well as film scores for a handful of movies. With degrees from both the Eastman School of Music and Harvard University, David Borden would combine his extensive music knowledge with the then cutting-edge technology of the MiniMoog synthesizer to create a new sound, and an unforgettable album. 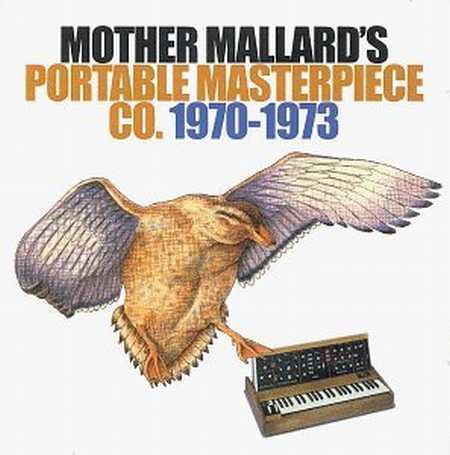 1970-1973 collects the first album by Mother Mallard's Portable Masterpiece Co. and previously unreleased recordings. MMPMC were also one of the very first [possibly the first] performing synthesizer ensembles, working closely with Robert Moog, whose first factory was nearby. This material pre-dates or is contemporary with the first contributions to the genre and had been forgotten until now.


Cuneiform Records has released six albums by David Borden and Mother Mallard, including: two archival albums (1970-73, and Like a Duck to Water) that include the earliest recordings by Mother Mallard's Portable Masterpiece Company; three discs containing the complete Continuing Story of Counterpoint, Borden's masterwork of minimalism (which critics have praised as "the Goldberg Variations of minimalism"); and a volume of Borden's more atmospheric compositions, called Places, Times and People.